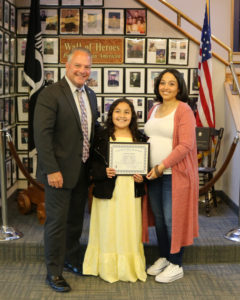 Melissa Watson
On March 22nd, 2022 Officer Carolan responded to Route 37; Avon Hotel in reference to a missing child. Upon arrival, he spoke with Melissa Watson about a found 2-year old child, wandering in the middle of Rt. 37. Melissa was traveling east bound on Route 37, when she observed a small in child in the middle of the highway.

Melissa immediately slammed on her brakes, attempted to alert […] 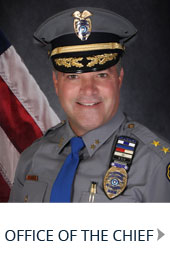 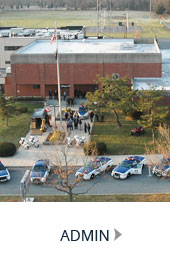 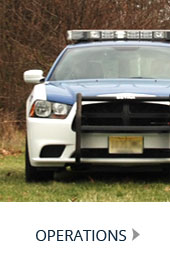 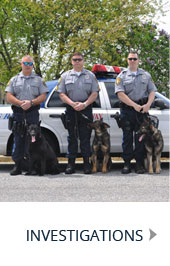 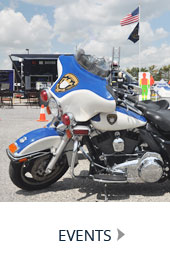