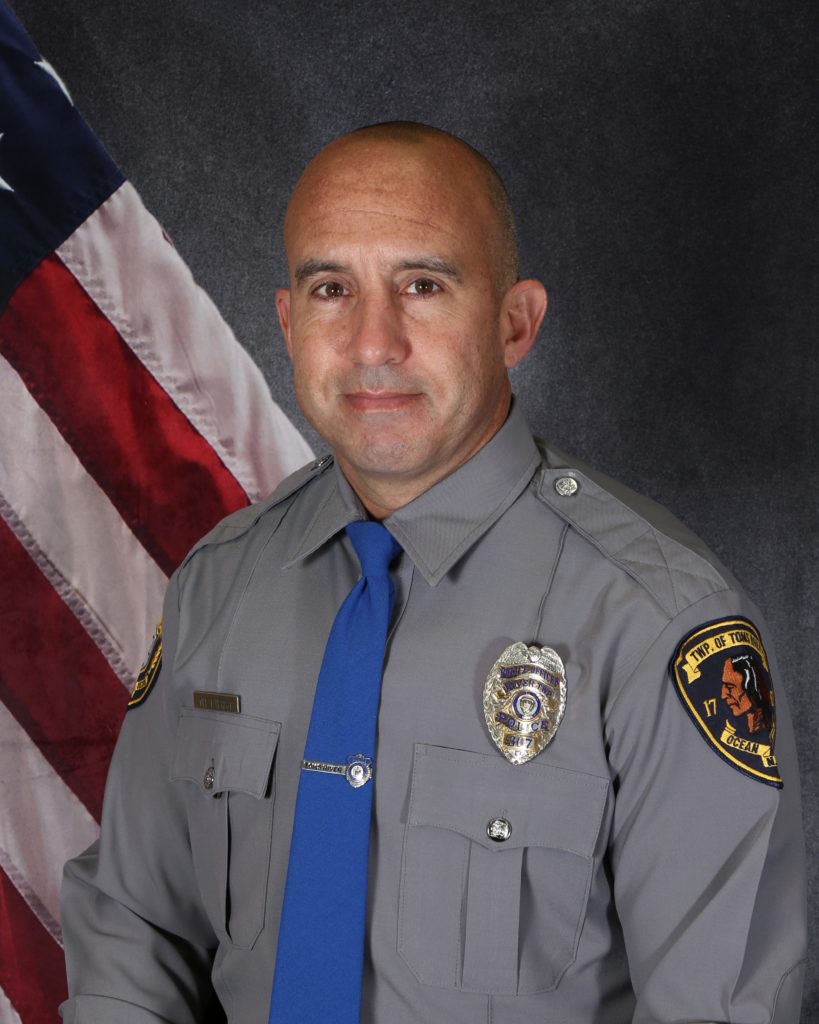 Corporal Thomas Herbst is a lifelong resident of Ocean County, he grew up in Beachwood and moved to Toms River in 1998. Corporal Herbst graduated from Toms River High School South in 1991 and continued on to Ocean County College where he earned a Criminal Justice Degree. In 1995, Corporal Herbst graduated from the police academy and began his law enforcement career with the Beachwood Police Department where he worked until 2001. During tenure with the Beachwood Police Department he served as a member of their Traffic Safety Unit and was awarded PBA Officer of the Year in 2000.

Corporal Herbst would like to thank his wife and three daughters for their never ending love and support!

Congratulations on your retirement Corporal Herbst!