Home/Uncategorized/Congratulations on your retirement CSO Robert Marion
Previous Next 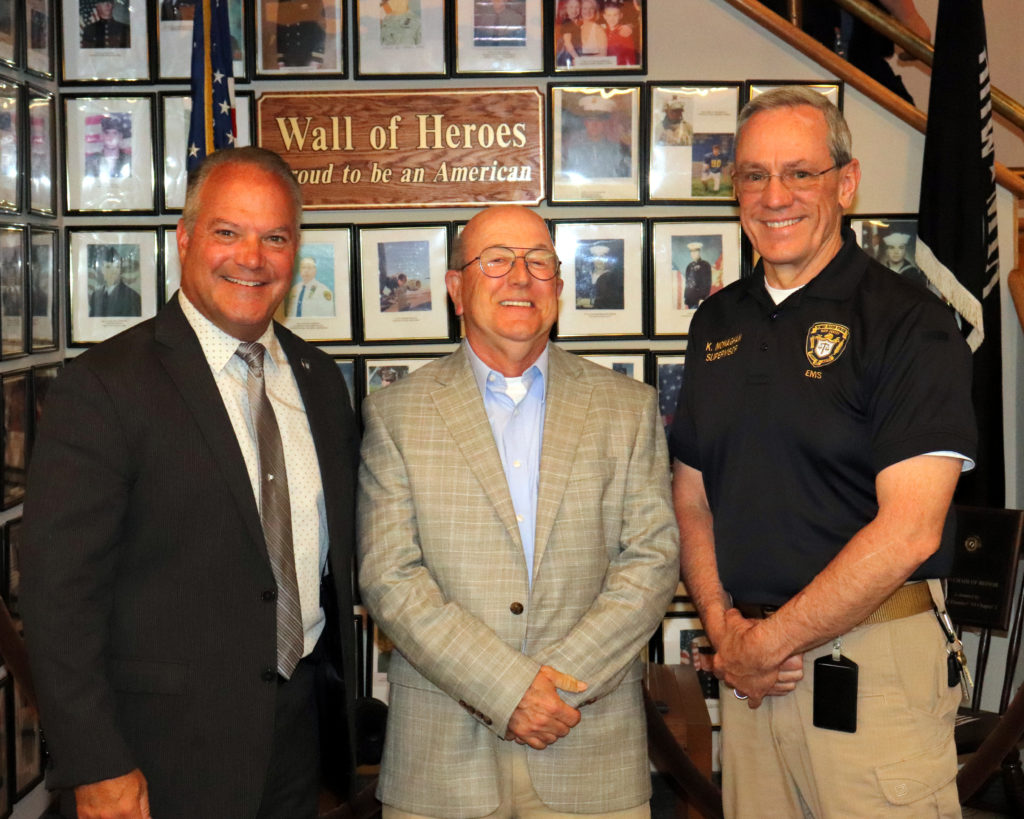 CSO Robert “ROB” Marion first moved to Toms River in 1982, and joined the Dover-Brick Beach First Aid Squad in 1986, the same year he became a State certified Emergency Medical Technician. Rob continued to volunteer for Dover-Brick until this year, a total of 34 year of volunteer service to the community.

Rob was one of the original eight CSOs hired when the program began in 2002, and was instrumental in developing the reputation of high standards and professionalism the program enjoys today. During his 20 years as a CSO, Rob has responded to approximately sixteen thousand EMS calls, and has made a difference in countless lives and will truly be missed.

Congratulations on your retirement CSO Marion!